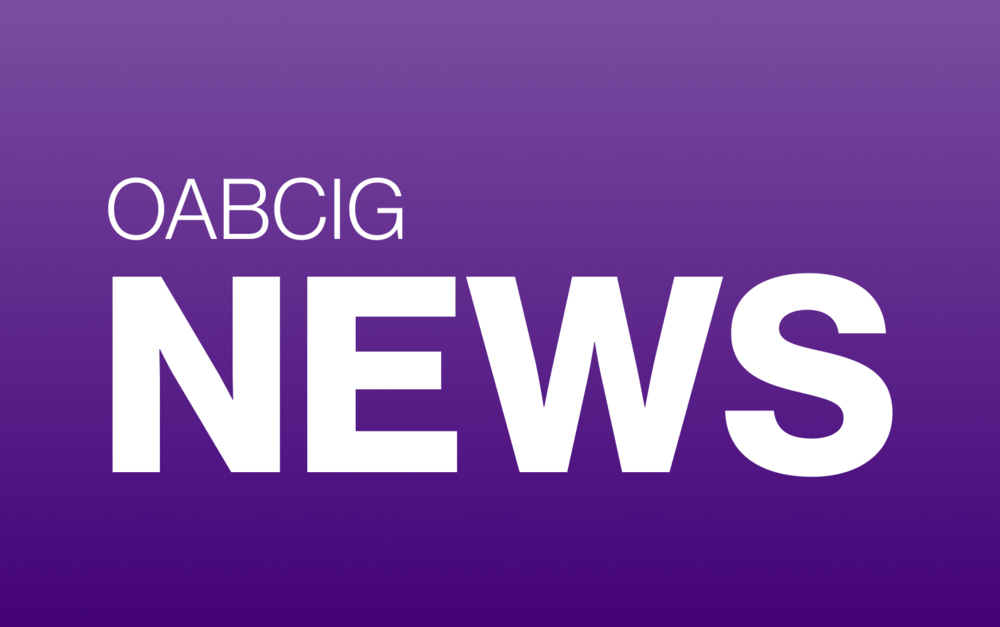 As announced last May, the OABCIG Dollars for Scholars was named as a beneficiary in the will of Berdine Petersen and received a check for $3,156,742.92. These funds have been invested by our OABCIG Dollars for Scholars investment committee as an endowment so its principal will be kept intact perpetually. Starting with the class of 2023, the earnings will be awarded as scholarships in memory of Gilbert and Berdine Petersen.

Taking into consideration the goals of the foundation and the wishes of Gilbert and Berdine, the OABCIG Dollars for Scholars board of directors has decided to award these scholarships as follows:

1.     Approximately 50% of the available yearly earnings will be awarded equally to each OABCIG Dollars for Scholars applicant as an additional amount split equally between the first year, second semester and second year, first semester installments. The dollar amount of each scholarship will be determined by the number of applicants and the performance of the investments each year.

2.     Approximately 50% of the available yearly earnings will be awarded as $6,000 - $8,000 scholarships, payable as $1,500 - $2,000 per year and renewable up to four years if the student continues to meet the Dollars for Scholars scholarship eligibility criteria already established regarding grades and credit hours.

The following criteria/information will be used to determine the recipients of the $6,000 - $8,000 Petersen scholarships:

3.     Combined score of the following three categories on the Dollars for Scholars application: Citizenship, Community Involvement, and School Involvement

The number of $6,000 - $8,000 scholarships may vary each year based on the performance of the investments.